A Smell Bad Enough to Leave Town: One of the Worst Odors in the History of Science
10 August 2020 by Grayson Van Beuren 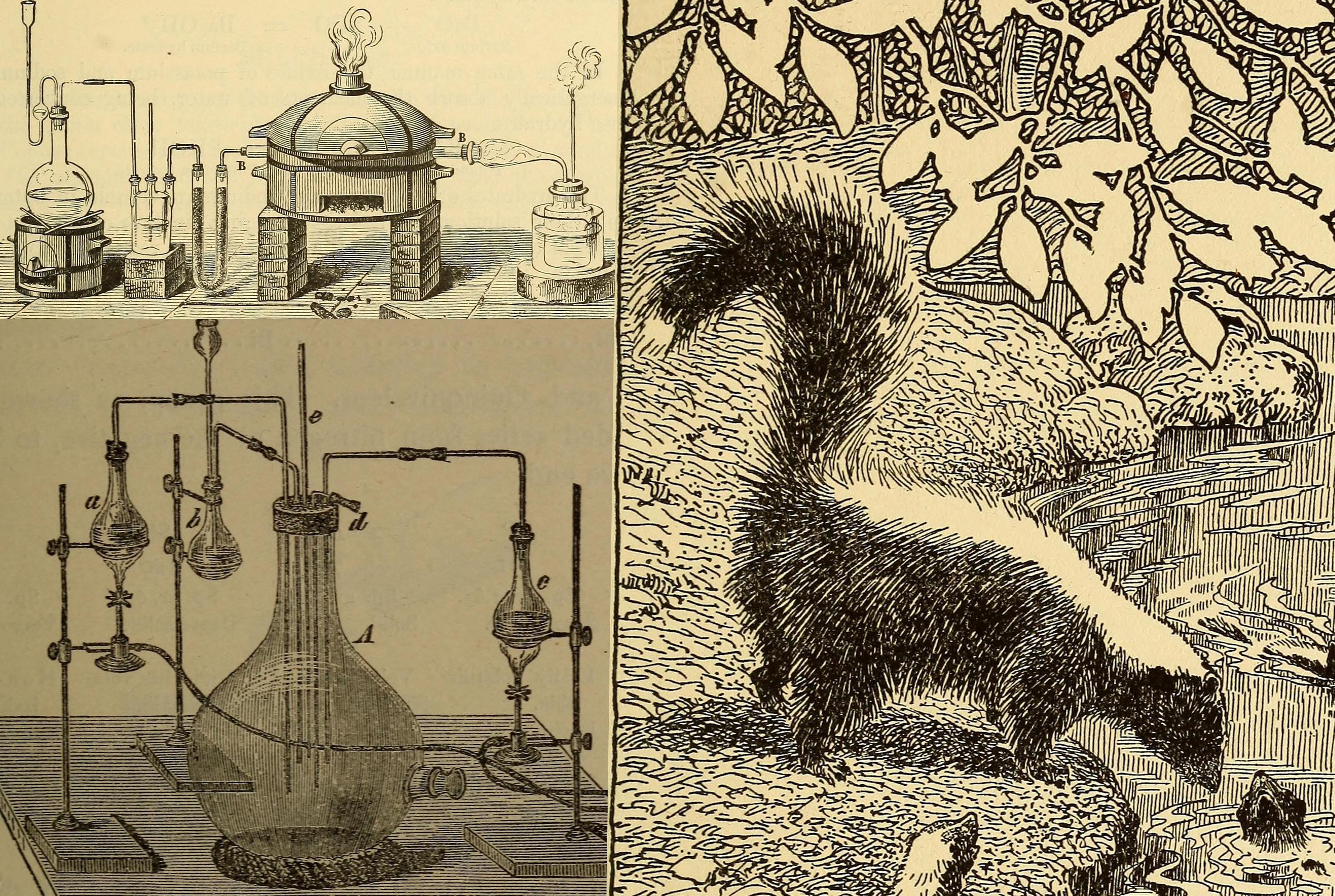 This is post continues our series exploring the oddest, most out-there corners of the history of science to be found in the Catalogue of Scientific Papers and other similar sources in Eight Centuries. Those unfamiliar with this fascinating source from the Royal Society should check out our description of the CSP.

I recently read this post about incredibly bad smells in the New York Time’s “Good Question” series (written by the always-great Randall Munroe).1 In the post, he mentions an incident in 1889 where an chemical industrial accident produced a smell so awful it cleared a town. It got me wondering: is this episode represented in the CSP? And sure enough, it is.  – Ed.

The town: Freiberg, Germany. The source of the offending smell: the compound thioacetone.2 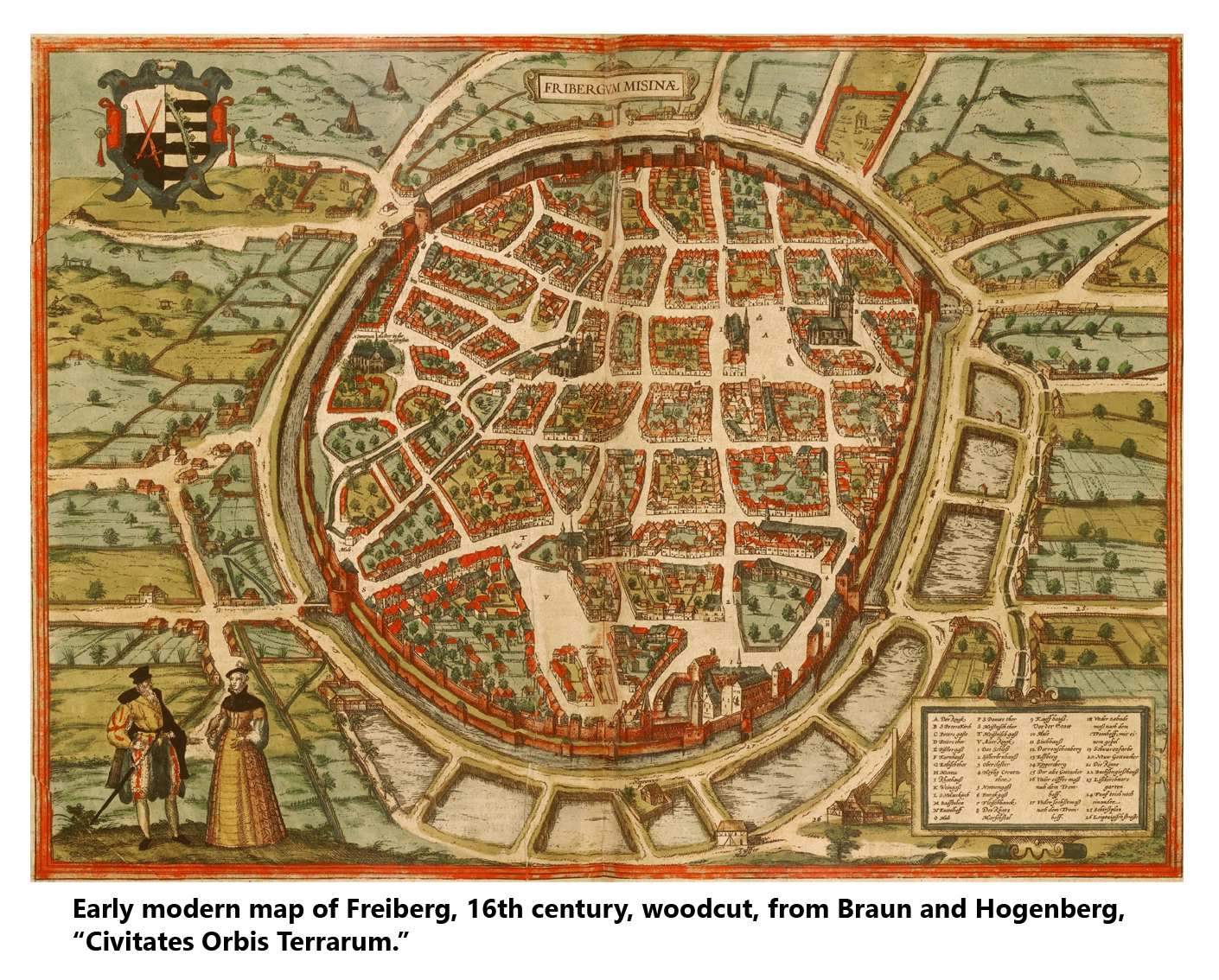 In an 1889 paper published in the journal Berichte der Deutschen Chemischen Gesellschaft, German chemists E. Fromm and E. Baumann recount their troubled attempts to produce this compound. Their issues did not stem from overwhelming difficulties in the chemical processes—in their article the authors assure us that, though the chemicals involved were unstable, the process of isolating thioacetone was far from impossible to enact.3

Rather, the biggest obstacles were their fellow Freibergers. Their first experiments ended in disaster for their neighbors:

When the freshly prepared reaction product of 100 g acetone-concentrated hydrochloric acid and hydrogen sulfide was distilled with water vapor with careful cooling, the smell spread quickly to distances of 0.74 kilometers to very remote parts of the city. Residents of the streets adjacent to the laboratory complained that the smelling substance had caused fainting, nausea and vomiting4

Subsequent attempts to produce the substance in a vacuum reigned in the smell somewhat, but the stench still reached as far as the next street over.5 Baumann and Fromm eventually had to stop their work for legal reasons:

[…] since each experiment with the substance in question unleashed a storm of lawsuits against the laboratory, we gave up trying to obtain the thioacetone ourselves a long time ago.6

Lawsuits may have prevented Baumann and Fromm from continuing in their research, but that was not the end of thioacetone’s story in the annals of nineteenth century science. It resurfaced a year later, this time in an applied chemical setting rather than pure research.

In 1890, a short bulletin about the compound appeared in the Chemical News and Journal of Industrial Science. Dr. Julius Lewkowitsch composed an article detailing an attempt to use thioacetone as an additive warning odor for dangerous (and naturally odorless) water-gas.7 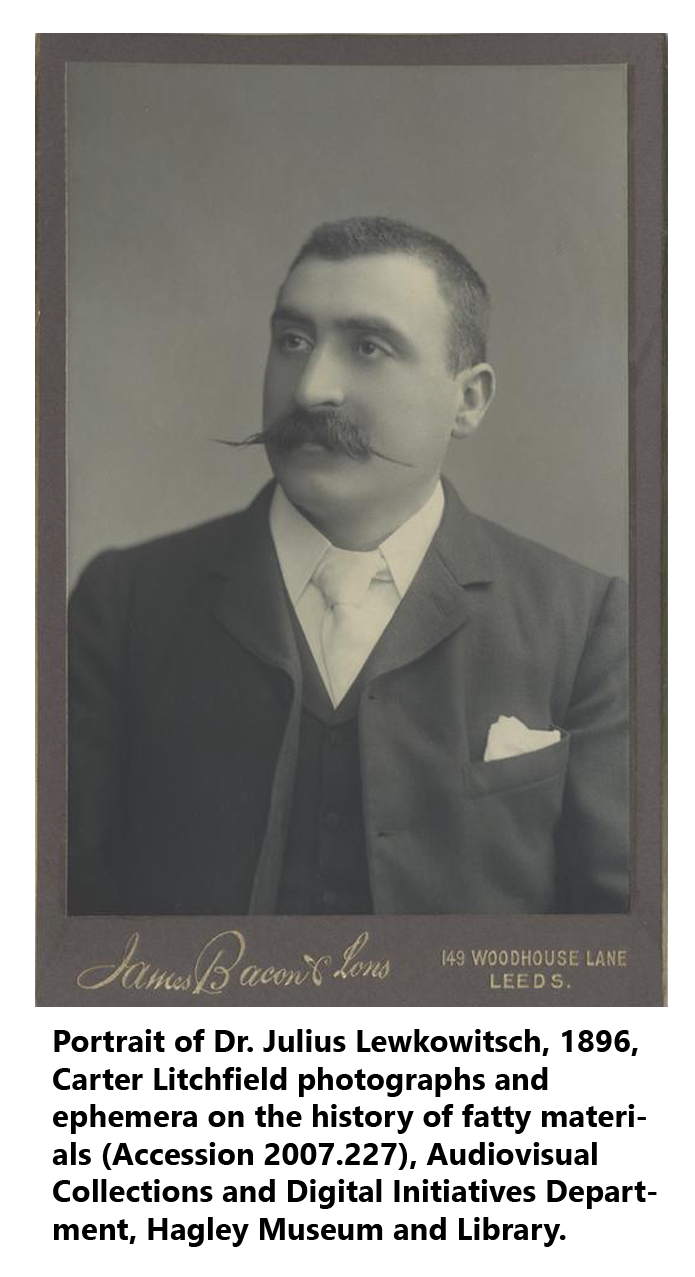 Lewkowitch consulted Baumman and Fromm’s article outlining their experiences with thioacetone. Where Baumman and Fromm discovered something more akin to a  malodorous error, Lewkowith smelled an opportunity. Thioacetone had an important and immediate application:

[…] quite naturally it occurred to me that this substance the powerful odorising properties of which Baumann described in such a vivid manner might perhaps be usefully applied to the odorising of water-gas.8

However, as an odorizer, thioacetone proved too good at its job. Even when taken in extremely small quantities and heavily diluted with air, it was unbearable. Lewkowitsch recounts an episode from his experimentations that impressed just how insidious the smell was:

While distilling the product of the reaction of sulphuretted hydrogen on about 20 grams of acetone two workmen working at the opposite end of the steel works entered the laboratory complaining of the fearful smell, and declaring that they had been vomiting, felt altogether sick and unable to continue their work.9

In the end, Lewkowitsch gave up trying to use thioacetone as a gas odorizer and recommended the use of a much less noxious (but still very unpleasant) alternative, acroleine.10

[2] Thioacetone was what the Freiberg chemists were attempting to isolate. According to industrial chemist Derek Lowe, derivatives of that compound probably contributed to the smell, too. Derek Lowe, “Things I Won’t Work With: Thioacetone,” In the Pipeline (blog), June 11, 2009, https://blogs.sciencemag.org/pipeline/archives/2009/06/11/things_i_wont_work_with_thioacetone.

[4] Translated from the original German. Baumann and Fromm, 2593.

[6] Translated from the original German. Baumann and Fromm, 2593.

[7] Water gas is a combination of carbon monoxide and hydrogen used in gasification. Julius Lewkowitsch, “Odorising Water-Gas,” Chemical News and Journal of Industrial Science 61, no. 1589 (1890): 219, https://books.google.com/books?id=MSDOAAAAMAAJ&lpg=RA3-PA6&dq=smell%20thioacetone&pg=PA6#v=onepage&q=smell%20thioacetone&f=false.