“When Paratext began, the most significant 'disruption' came with the industry-wide pre-occupation with CD-ROM as a storage/delivery medium. At the time, CDs were rapidly replacing print and microfiche as the preferred delivery mechanism for large-volume research content,” according to Eric Calaluca, Paratext founder. 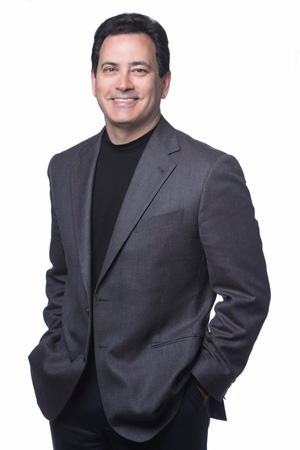 “The expectation that CD publishing would lower costs was quickly dispelled. In addition to data conversion and editorial costs, CD distribution required publishers to develop in-house search and retrieval software, or license it on a royalty-basis from third-parties, often with substantial up-front development expenses.

Additionally, the technology was new enough to produce an onslaught of technical customer service requests from novice computer users. Migration from print/microform to CD publishing was costly, and numerous CD-ROM-based operations ceased due to these factors.”

“Fortunately, rapid acceptance of Web-based retrieval methods in the late 1990s allowed smaller companies like Paratext to gain a foothold in an industry dominated by decades-old publishing houses. This allows Paratext to continue to innovate in content areas, as well as expand into research analytics and trend analysis.”

In 2018, Paratext will expand its applications with increased specialist vocabularies, advanced APIs, and data-driven products, as well as expansion into holdings and research trend analysis.

Paratext was founded in January 1993 by Eric M. Calaluca, who has developed scholarly information products since 1987. Robert F. Asleson served as Chairman from 2001-2010.