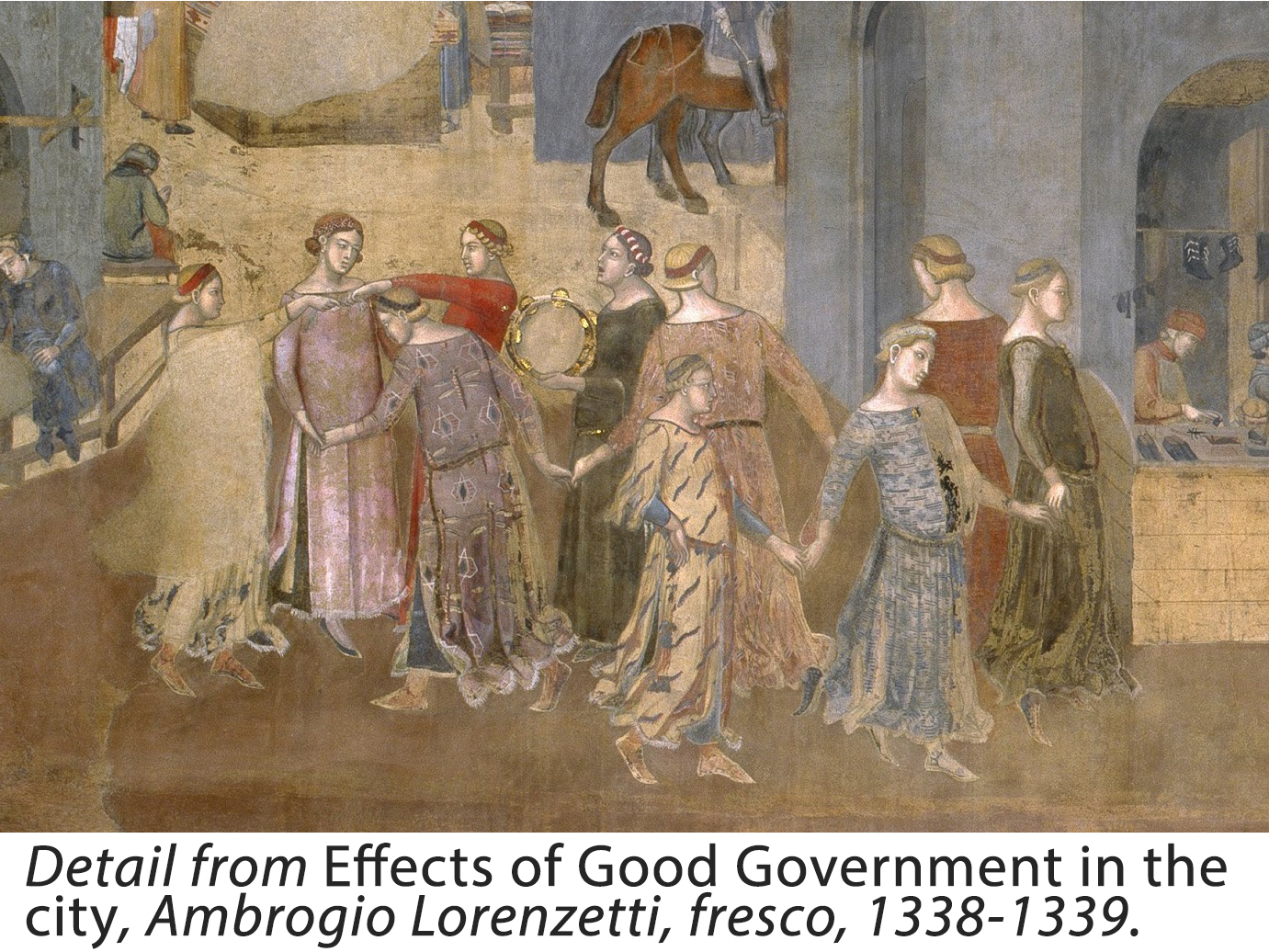 The idea of broad general encyclopedias dates to the eighteenth century. However, the publication of specialized subject encyclopedias expanded dramatically in the 1970s through the early 2000s.

While getting first hand exposure to library classification, I was also beginning a lifelong fascination with encyclopedic information—not simply the publishing genre, but the notion of a concise introduction to a topic. Wikipedia is the obvious manifestation of this fundamental need for concise introductions, and has implanted itself permanently in the information ecosystem.

In fact, for many researchers, browsing the thousands of specialized encyclopedia in Reference Universe offers many paths of 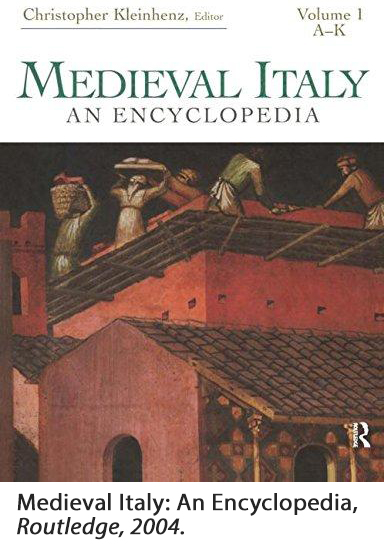 One truly enjoyable title is Medieval Italy: An Encyclopedia. Recently, having cracked open the first volume from personal curiosity (spurred on by a background in Medieval Studies during a previous life), I came across an article of interest on the Donati family of Florence:

The Donati of Florence championed the privileges of nobility against the growing power of the Florentine merchant class. Yet they themselves were not landed feudal aristocrats but urban consular nobles dating from as recently as the later twelfth century. As a family, the Donati had an antipathy for commerce [….]1

Professor Joseph P. Byrne contributed the article and it offers an intriguing look into the strata of early thirteenth-century Florentine political life.

In the late twelfth century, the Donati were recently-minted urban nobles, with a station above the merchant class (for whom they had disdain) but well below the status of the landed aristocracy—the feudal lords who commanded private armies and heavily-influenced trade, policy and cultural life. They appear in odd places, too. For example, the wife and best friend of Dante Alighieri were Donati, and they feature briefly in Il Purgatorio. 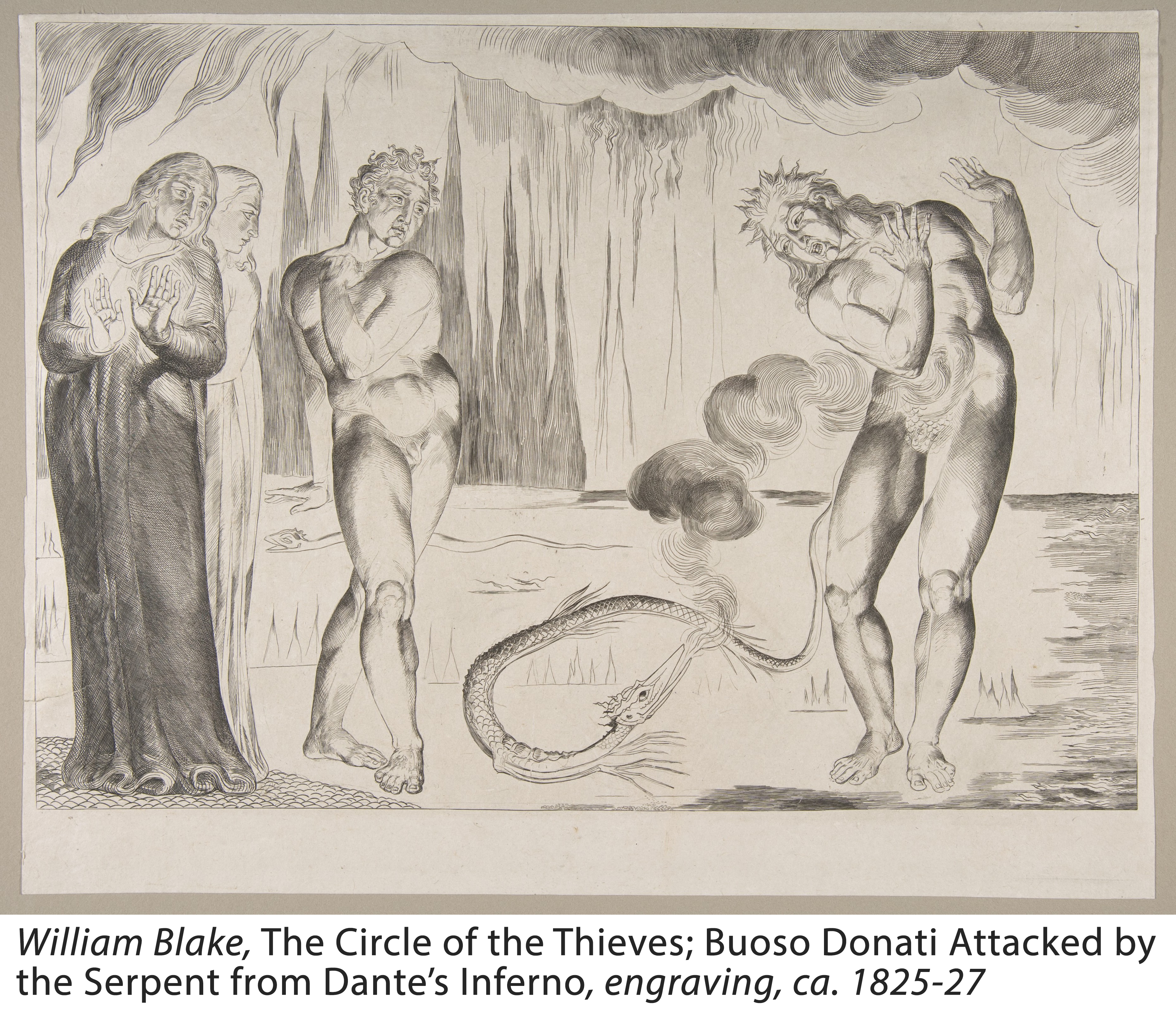 most famous family member was Corso di Simone (d.1308) who was notable enough to warrant a Wikipedia page. With the assistance of the Pope, Corso rebelled against the ruling families of Florence and according to Dante, “died in flight, having either been killed by troopers or dragged to death by his own horse.”2

According to Byrne, even after Corso’s rebellion was suppressed the Donati remained “bulwarks for extreme conservatism” and their continued opposition to popular government expressed instead in various conspiracies in 1323, 1343, 1344, and 1360. Their home can still be identified in the Piazza Della Signoria.3

Why is this interesting?

To me, it raises a number of interesting questions, the kind which seem to occur with regularity when browsing specialized encyclopedias.

How many different strata of society existed in early Renaissance Italy?

Are there parallel examples of the less established advocating for the more established?

What were the emerging manifestations of popular government in late medieval Italy, and do they presage contemporary events in Italy? In the world?

The serendipitous use of specialized reference works isn’t simply a pastime. It’s often the source of new pathways of understanding, which develop into research projects, theses, dissertations, scholarly journals, and monographs.

While the story of the Donati represents the granular value of specialized reference, it’s often in the more popular search targets that the value of this resource is revealed. Take the topic of Dante Alighieri, for instance.

In Reference Universe there are over three hundred articles identified within major reference works addressing some aspect of Dante’s life, each from a different publisher, usually a different author, and each addressing Dante’s varied influence. The editorial focus of any one of these may offer a different “twist” on Dante—as literature, as history, theology, poetry and political life, as commentator, husband, or “revolutionary.” An average academic library will have at least 40 percent of these major reference works, meaning a research project could conceivably take a hundred different “paths” into Dante.

Whether a major figure like Dante, or a lesser-known subject like the Donati, trained library practitioners and more seasoned scholars know the value of specialized introductory texts. They offer multiple avenues into presumably well-covered topics, opening new areas of exploration and development. 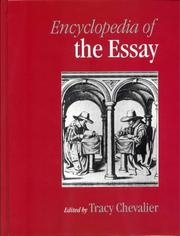 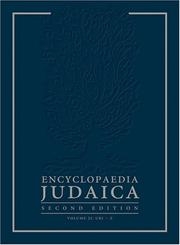 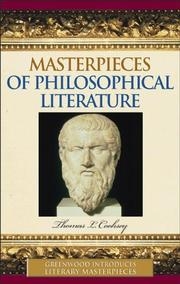 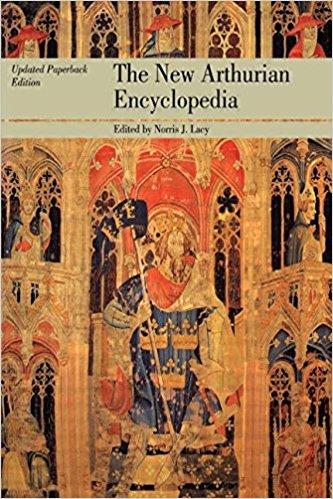 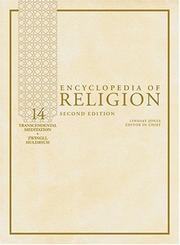 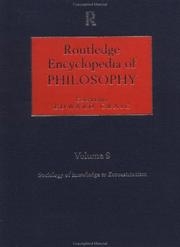 Selection of reference works that include articles of Dante.