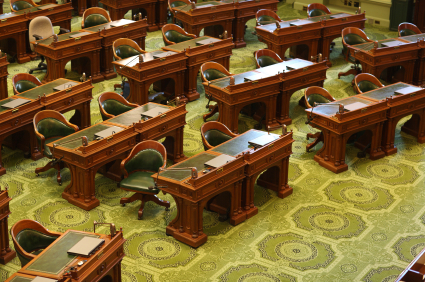 A deeper awareness of the political mechanisms and motivations of the United States government, particularly during its earliest days, is invaluable for accomplishing a greater understanding of the functions of democracy.

The Annals of Congress, Register of Debates and Congressional Globe are an extraordinary cache of research materials, covering the growth of the nation from the Continental Congress to the beginning of the Industrial Age.

Paratext is pleased to announce full coverage of the indexes to these resources in Public Documents Masterfile, with more than 1.2 million searchable citations to make finding the most relevant documents for your research easier.  Even better, all of these citations include links through to the full text at the Library of Congress’ American Memory.

This new update, as part of our continued augmentation of Congressional documents in Public Documents Masterfile, brings the current coverage through the 42nd Congress, in 1873.

Before Congress began publishing its own debates and proceedings in the Congressional Recordin 1873, Joseph Gales and William Seaton began collecting and selectively publishing early summaries of the proceedings. Their records comprise the Annals of Congress, covering the first 18 congresses (1789-1824), as well as a report of the leading debates of Congress in the Register of Debates (1824-1837).

We’re regularly working to increase our coverage and simplify your research process. If your library is interested in a free 30-day trial of Public Documents Masterfile, contact us for more information.